The series of photographs by Hans Silvester taken in the 2000s in Rajasthan, titled the daughters of Mirabai, conveys us in the magic of the colours and traditions worn by these women of north-west India. Evocative title for this series inspired by the poems of Mirabaï who lived in the 16th century and whose magic remains very popular in India. This series of colorful photos shows once again all the art of Hans Silvester and his ability to grasp spontaneously, for a moment, an expression, a situation that tell a lot about the lives of these people. So many images with the strong aestheticism, with the sensual beauty of a deep India. 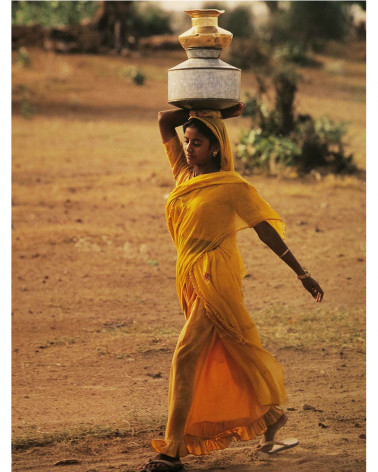 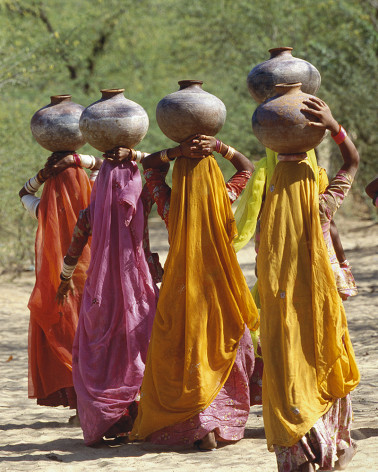 harmony of colours and harmony of this group of women walking together, perfect... 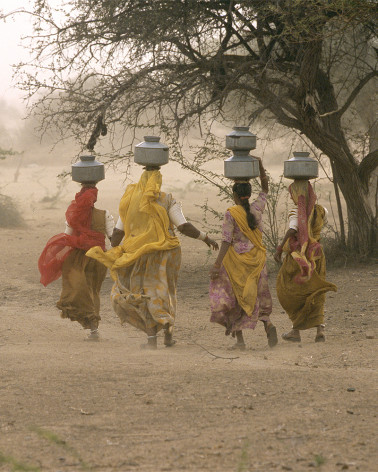 harmony of this group of women into harmony of colours, walking in the...

Photography India, Look made in Rajasthan.

fascinating look from this woman through the camera trusting the eye of the... 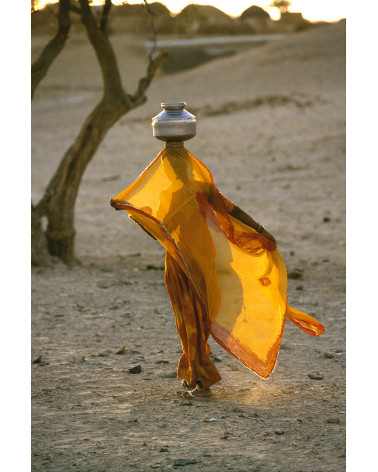 how delicate is the light of the sunset designing the sensual silhouette of... 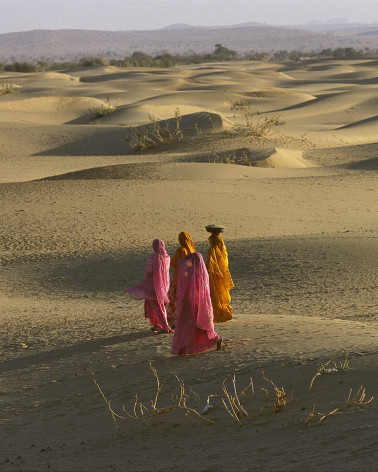 into the immensity of the desert, carrying precious water in such an elegant way... 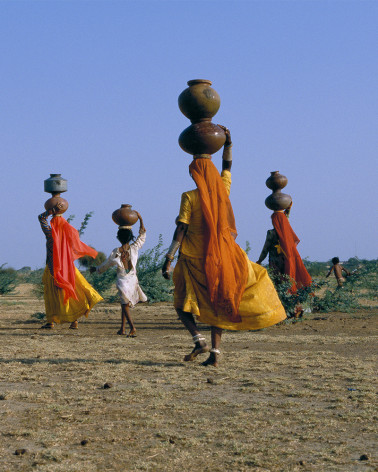 the elegance and the light are perfectly shooted by amazing Hans... 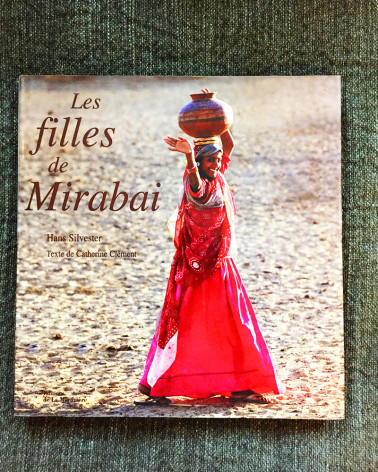 This book is currently out of print.

All the photographs contained in this book are available on request to retour De Voyage, signed and... 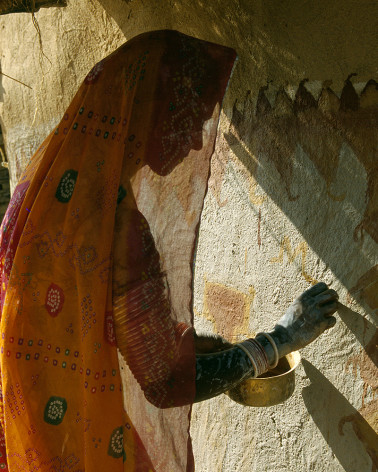 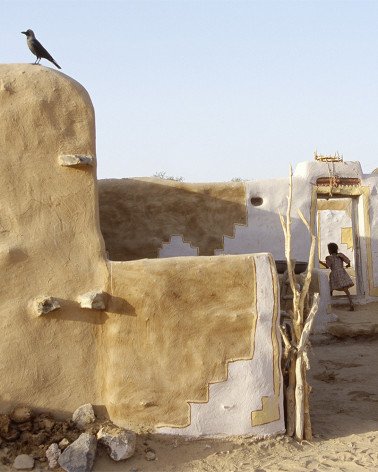 as later with Bench people in Africa, Hans is focusing on the traditional habitat.

Perfect shooting of the light to allow us to discover the interior of family's... 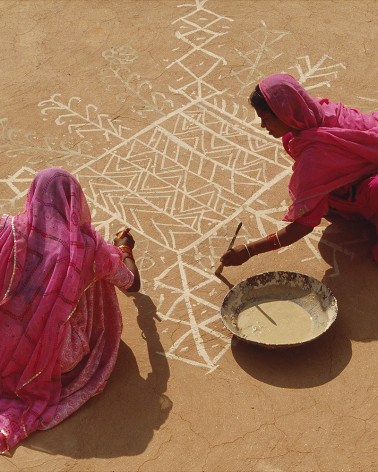 how to personnalized with simple and higly decorativ drawings homes in the...