Jean-Luc Moreau Deleris has been a photojournalist since 1995. Until 2007, he mainly covered conflicts for the Gamma agency of which he is a permanent member. He wrote numerous publications, often «text and photos», in the French and international press. Some of his major stories for the Figaro Magazine, Geo or The National Geographic are exhibited and awarded at the Visa international festival for the Perpignan Image.
In 2000, his series on the Chernobyl nuclear power plant toured the world press and received the acclaim of the newspaper Le Monde. In 2010, on the occasion of the France-Russia Year, the Ministry of Culture organizes in Strasbourg Impressions Russes, a large retrospective exhibition of his work on the post-Soviet universe.  This event marks a turning point. Since then, in addition to his work for the magazine press, he has published, in the form of art prints, the pages of an intimate travel notebook whose visual signature sometimes borders on abstraction. As in the TGV Blues series realized through the glass of a train that runs through France in winter: mechanically blurred, the images form a mosaic of hypnagogical tables, sometimes pastel, sometimes monochromatic, all different. Gathered in portfolio, they draw the contours of a melancholic dream whose strange "paréidolie" is the key… Even when he frees himself from the codes of documentary photography, Jean-Luc Moreau Deleris claims a «classical» writing, in the sense that his images are never scripted or digitally retouched. A deliberately sober and demanding approach that consists in setting a framework on the furtive reality of the world. 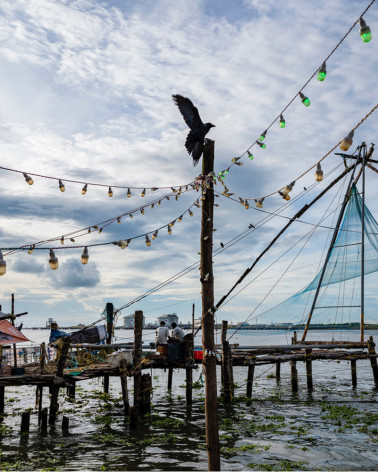 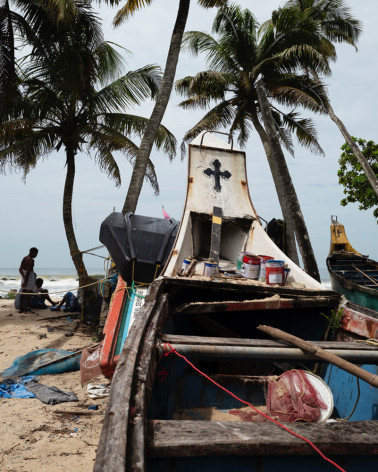 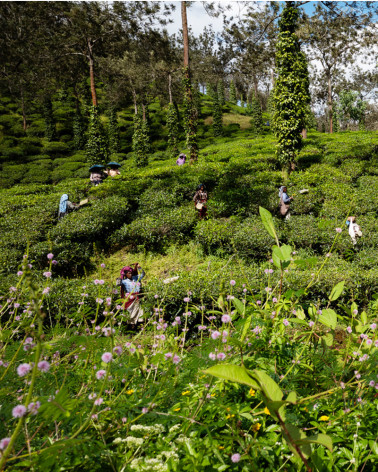 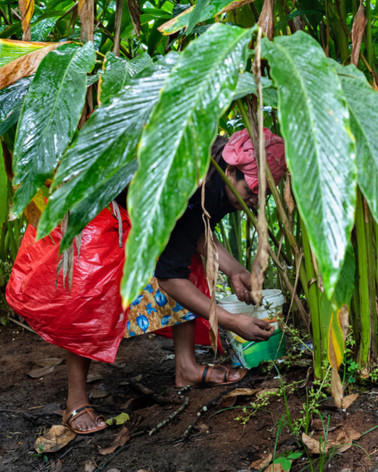 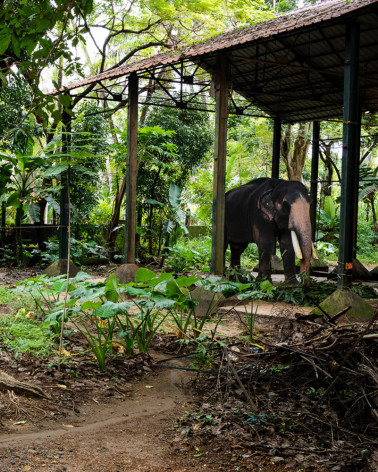 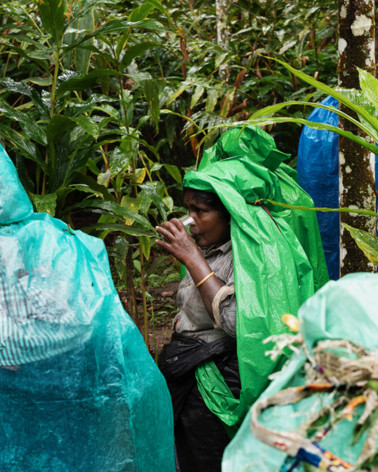