Born in 1962 in Illertissen, Alfons Alt is a German photographer and artist. Alfons Alt grew up in a family of cabinetmaking-craftsmen, which lead him to develop a taste for art right from his childhood. He settled down in France during mid 80's and became a Freelance photographer. He collaborated with the world of edition and visual arts. This is when he began a training with Jean-Pierre and Claudine Sudre, then with Jordi Guillumet in Barcelona. In 1993, Alfons Alt founded his experimental gallery in Marseille. When he joined the Friche de la Belle de Mai residency, he devoted himself to creating alternative techniques. He has had a genuine interest for the world of edition, Alfons Alt wrote many books, two of which received the European Publisher's Award for Photography. His art work has been displayed in several European galleries and in Egypt since the 90's. Many of them were acquired by several solo and public collections like FRAC Basse Normandie, le Centre mondial de la Paix in Verdun and the Musée d'Aurillac. 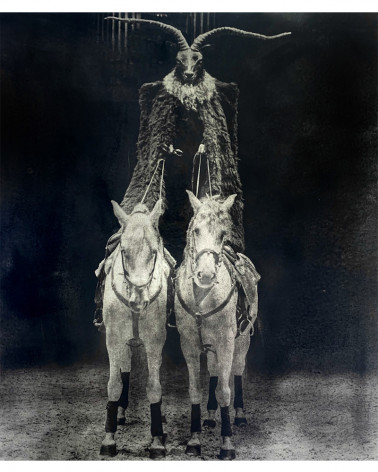 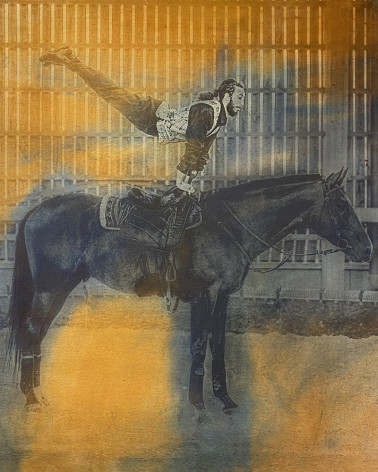 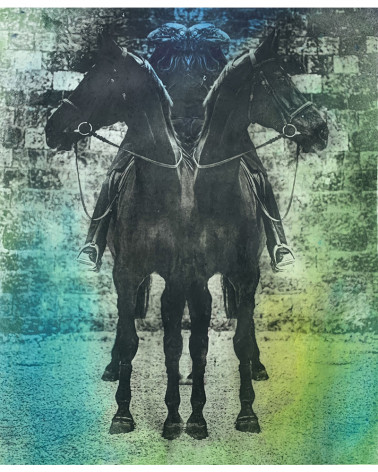 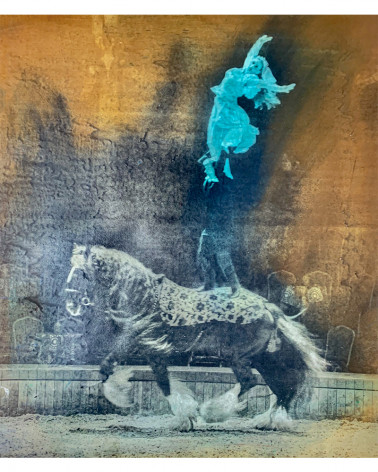 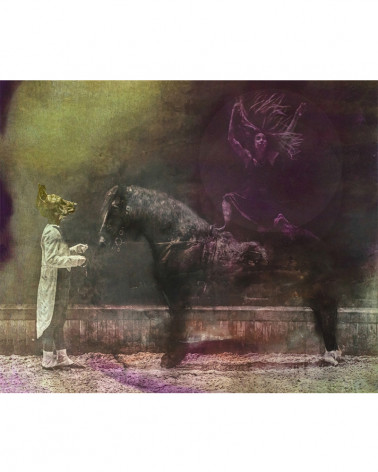 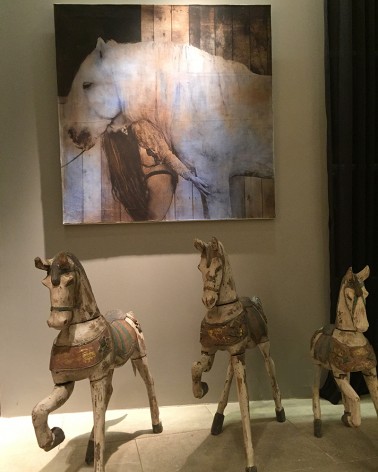 Visiting the Equestrian Academy of Versailles of Bartabas, Alfons Alt realizes this magnificent portrait of the rider Eva and the horse... 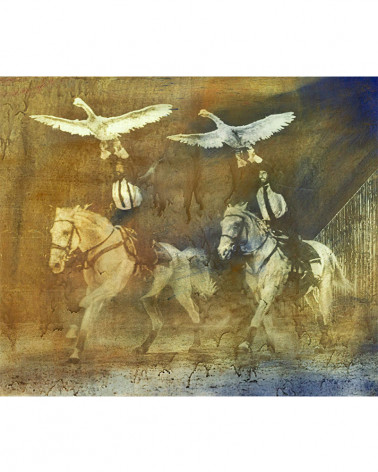 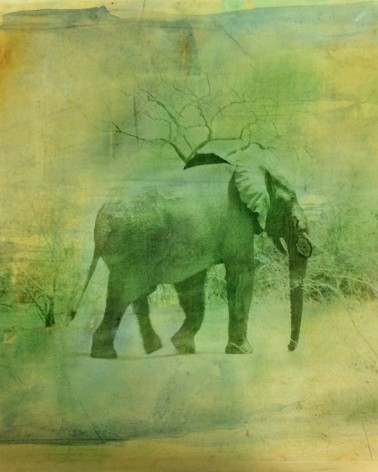 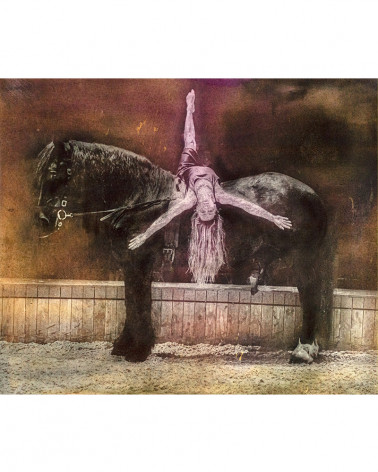 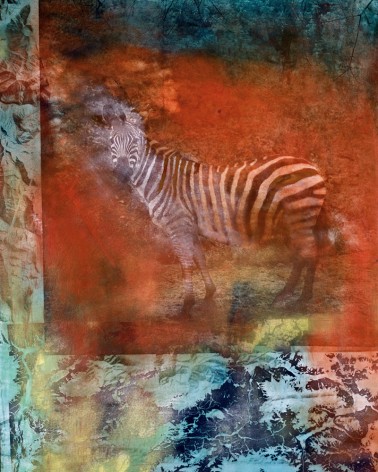 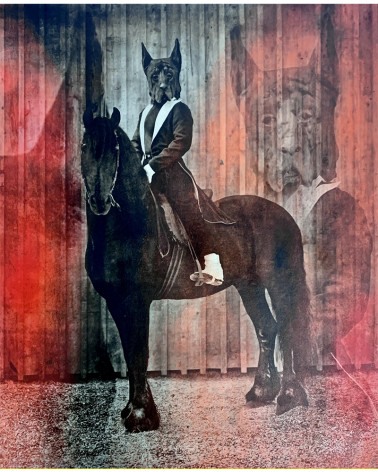 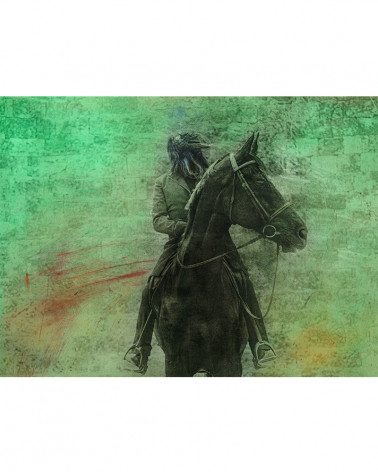