Winner of the 3rd Niepce prize in 1957, (after Jean Dieuzaide 1955 and Robert Doisneau 1956), Denis Brihat decided at the age of 29 to leave Parisian success, fame and the Rapho agency to settle on the desert plateau of Claparèdes in the Luberon, above Bonnieux. Denis tells us that at that time, he liked to take large photos to hang on large white walls, some of them measuring more than two meters. It was not uncommon for him to go down to the fountain in Bonnieux with his photos rolled up under his arm to rinse his prints.

From 1968 onwards Denis developed a daring experimental method for producing astonishing black and white photos, which were then printed with a multiplicity of metals and pigments in order to get as close as possible to the natural color. A great admirer of Edward Weston, Aaron Siskind and Irving Penn, Denis Brihat chooses his subjects from nature: he photographs and magnifies the flowers, fruits and vegetables of his vegetable garden, the trees, the sand... Denis has long taught and passed on his trade secrets to numerous and, some, talented students. He considers that he himself learned on the job, and that it is by dint of tests, notes and analyses, that he became the uncontested master of these techniques. His photographs are works of art, thanks to careful prints, numbered to few copies.

Denis Brihat exhibited in 1965 at the Museum of Decorative Art in Paris and then at MoMA in New York in 1967 with Pierre Cordier and Jean-Pierre Sudre. Since 2019 he is at the National Library of France. He exhibits and sells his works at the Retour de Voyage gallery. 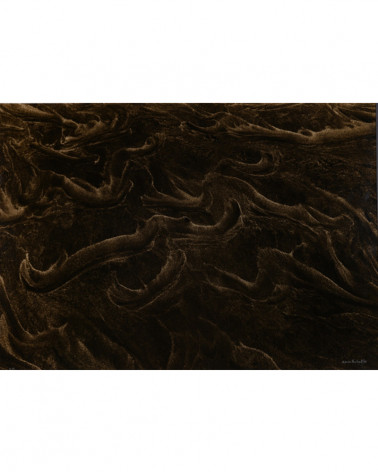 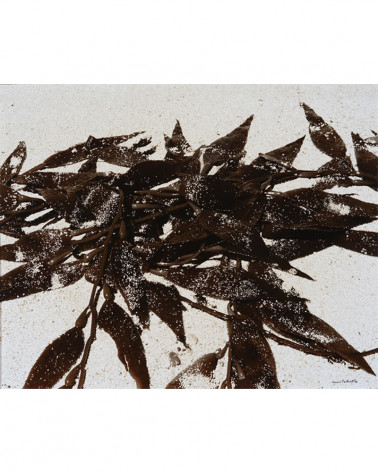 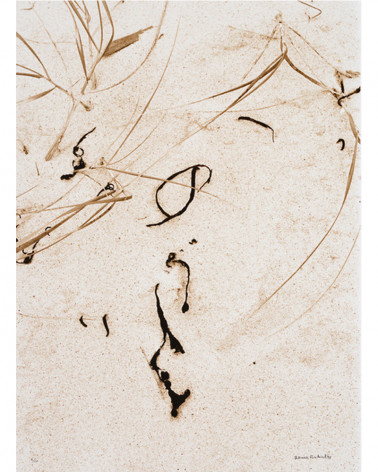 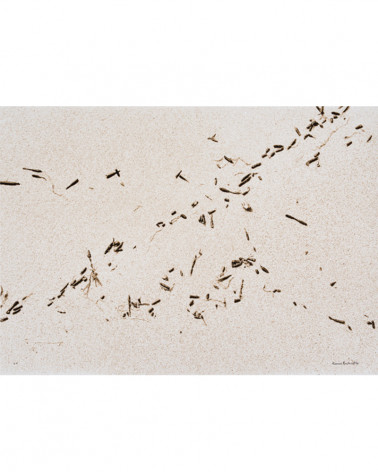 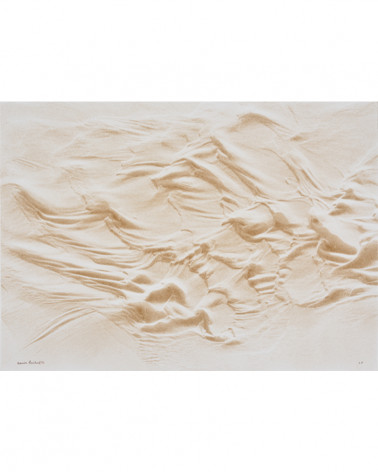 Denis Brihat - stone in the...